Ekaterina Chebunina is a graduate of the Economics - Accounting module study programme at Academia, College of Short-Cycle Higher Education. She successfully defended her thesis paper in November 2022. 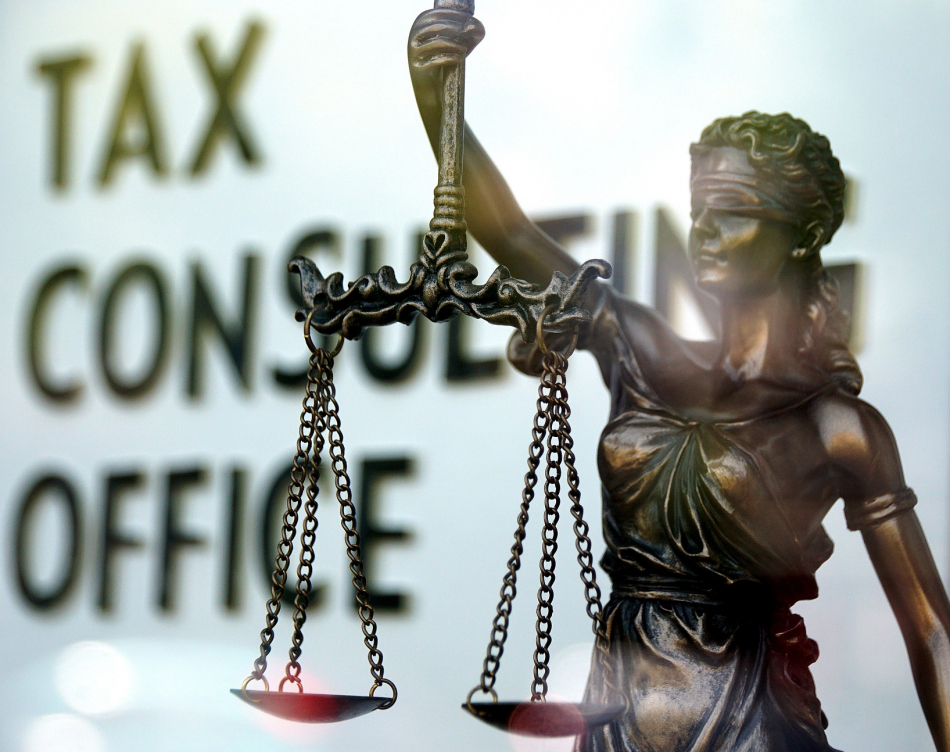 In today’s world, it’s getting easier to be mobile. In order to improve their living conditions and comfort, people can move not only within their country but around the world. In the last three years, the population of Slovenia has not increased due to natural growth, but due to the immigration of foreigners.

As a result, more and more foreign citizens work in Slovenia. Similarly, Slovenian citizens move to other countries in order to earn more than they can at home. Regardless of the country of residence, each individual has their own tax obligations.

An individual’s tax obligations depend on his status, i.e. whether he is a resident or a non-resident.

Residents are taxed according to the principle of worldwide income, which means that they pay taxes on income that is generated in the territory of the country of residence and in other countries.

Non-residents are taxed according to the principle of the source of income, which means that they pay taxes on their income only in the country where this income was generated.

In my work, I increasingly encounter situations where employers employ foreign workers. When calculating salaries for such employees, I noticed that most of them do not know what resident/non-resident status means, what needs to be done to obtain resident/non-resident status, and what rights and obligations they have. In the thesis, we will try to get detailed information on these questions.

The information obtained will be useful both for individuals who have left or arrived in Slovenia, as well as for Slovenian companies that employ foreign citizens. Also, this information will be useful to all those employed in the accounting field to ensure that payroll is correctly calculated and also to clearly answer questions about residency status for workers who would need this information. 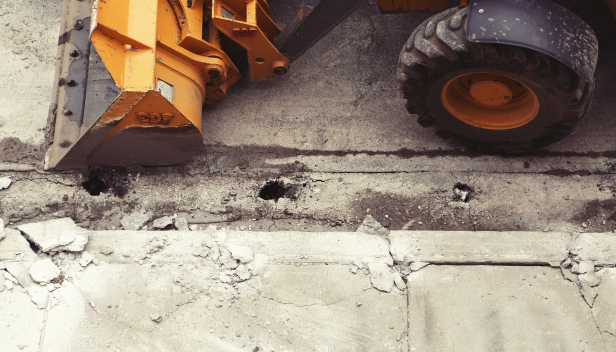 Improvement of the technological and economic study for the Kidričevo bypass, 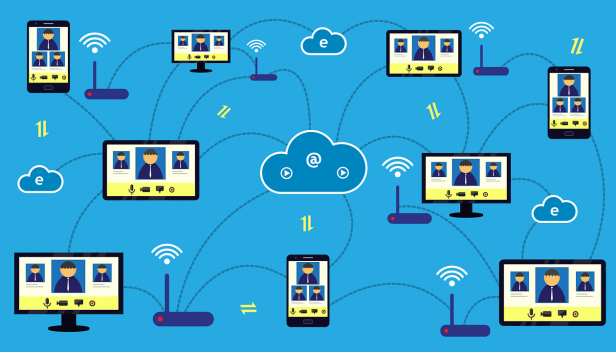 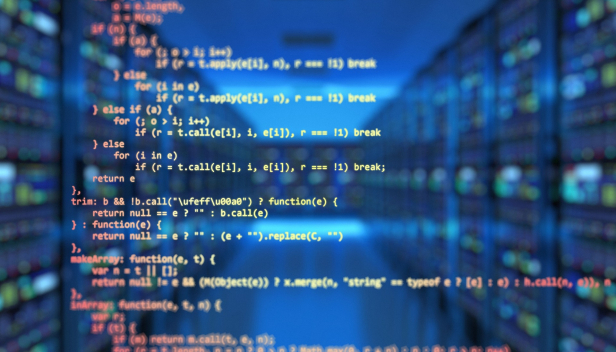