Jan Rozman is a graduate of the Media Production study programme at Academia, College of Short-Cycle Higher Education. He successfully defended his thesis paper in September 2022. 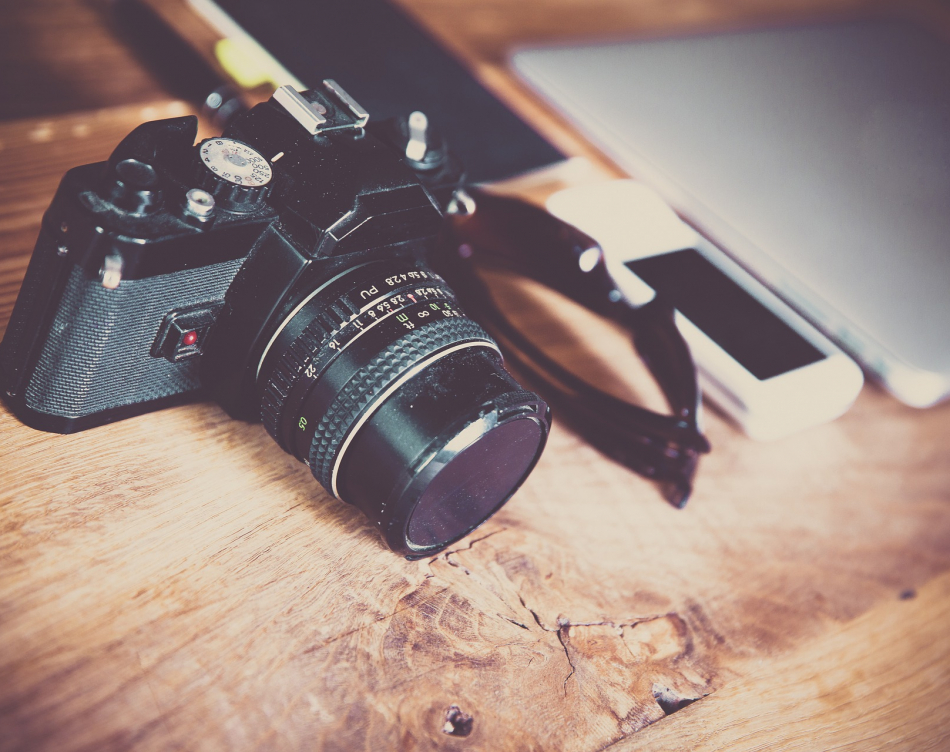 The so-called “beginning” of post-production photography dates back to the 19th century, when artists created minimal corrections on photographs. First major work of note comes in 1857, when Oscar Gustave Rejlander created a photograph called The two ways of life, which consists of 30 individual negatives.

A year later, Henry Peach Robinson combines five negatives to create the image of a family tragedy. In 1860, painter Thomas Hicks created a manipulated photograph of Abraham Lincoln. As the years passed, the development of analogue photography brought further developments in manipulation techniques.

From creating composites of multiple people in one photo, retouching faces, changing the story of the photo, to deleting people at the expense of military commanders for protecting their reputation and so on.

During this time, many controversial photos were taken, and people didn’t know if they were true or not. The manipulation of photographs at a time when people didn’t know a lot about the techniques and believed what they saw, came in handy for individuals who turned deception into fame.

The desire to create a successful photograph was big, so more and more photographers used wooden puppets or other techniques to add people to the photographs in order to persuade the public and make a name for themselves through trickery.

From that moment on, photographers used post-production process to impress the public with the aesthetic look of the photograph, the so-called style. The aim was to create a photograph that satisfied the audience or the client.

This aim is easier to achieve today than ever before. Beyond the basic tools, the most used photo post-production software – Adobe Photoshop and Adobe Lightroom – make it easier to develop your style through artificial intelligence, that is developing rapidly and brings with it many positive and negative features.

The excessive retouching possibilities of photography have allowed some to exaggerate them and create the false reality that is increasingly common in our everyday lives. Young people are confronted with photos of perfect bodies and faces every day.

They feel pressure to look like the people in the photos, which leads some to depression, anxiety, panic attacks or even death. Some beauty companies and celebrities are trying to fight against the unrealistic portrayal of people and are using social networks to spread their message. 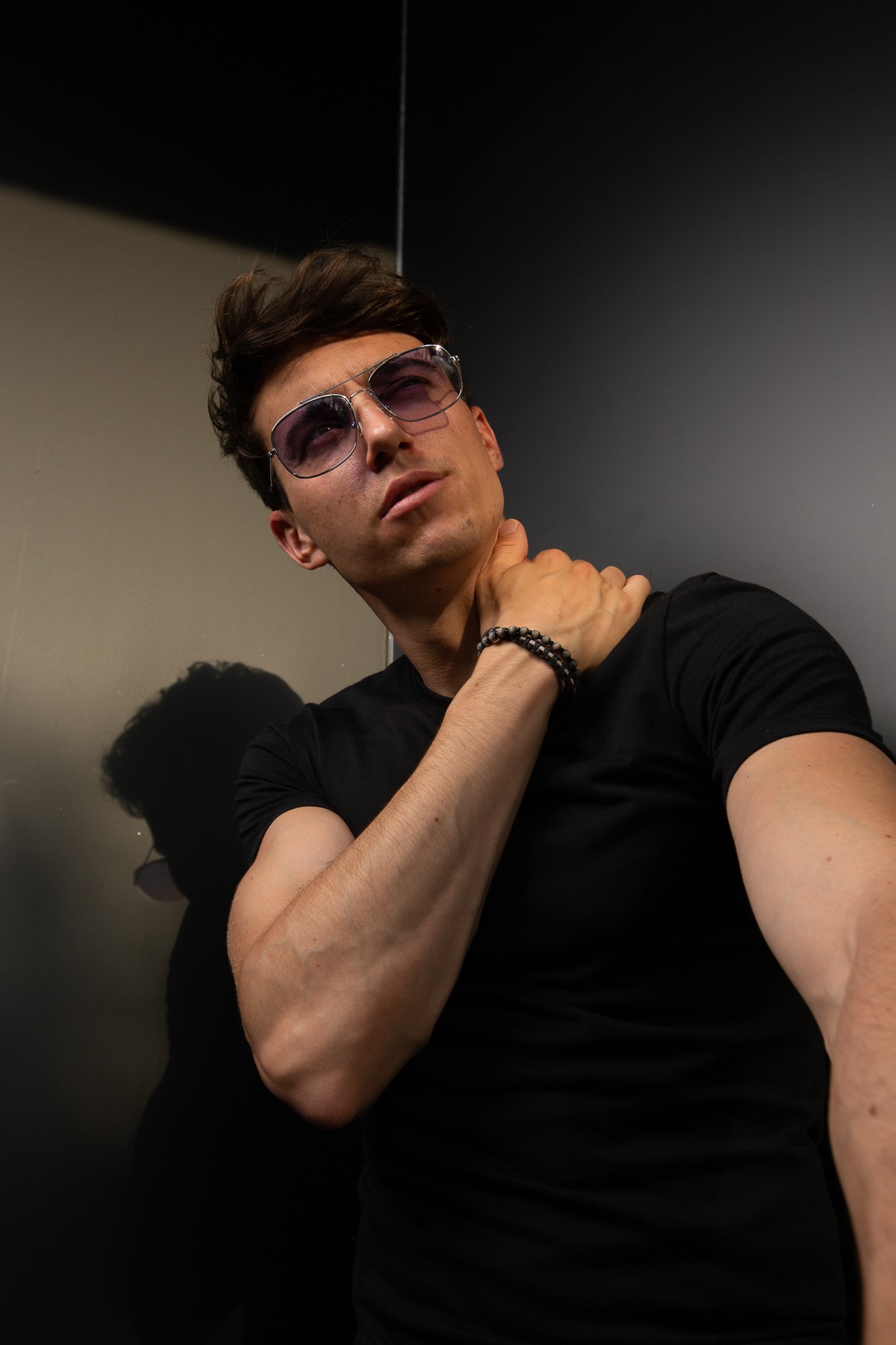 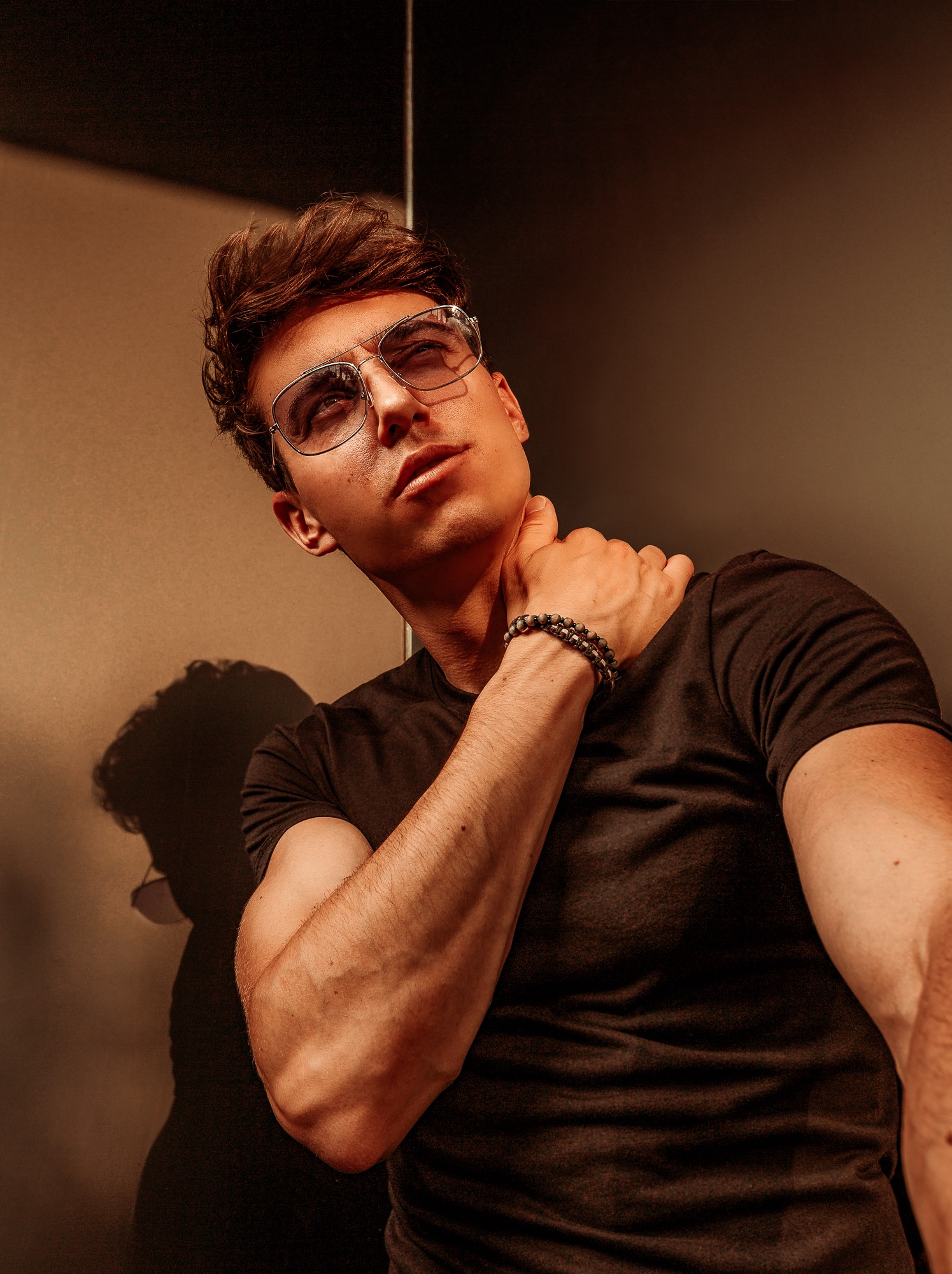 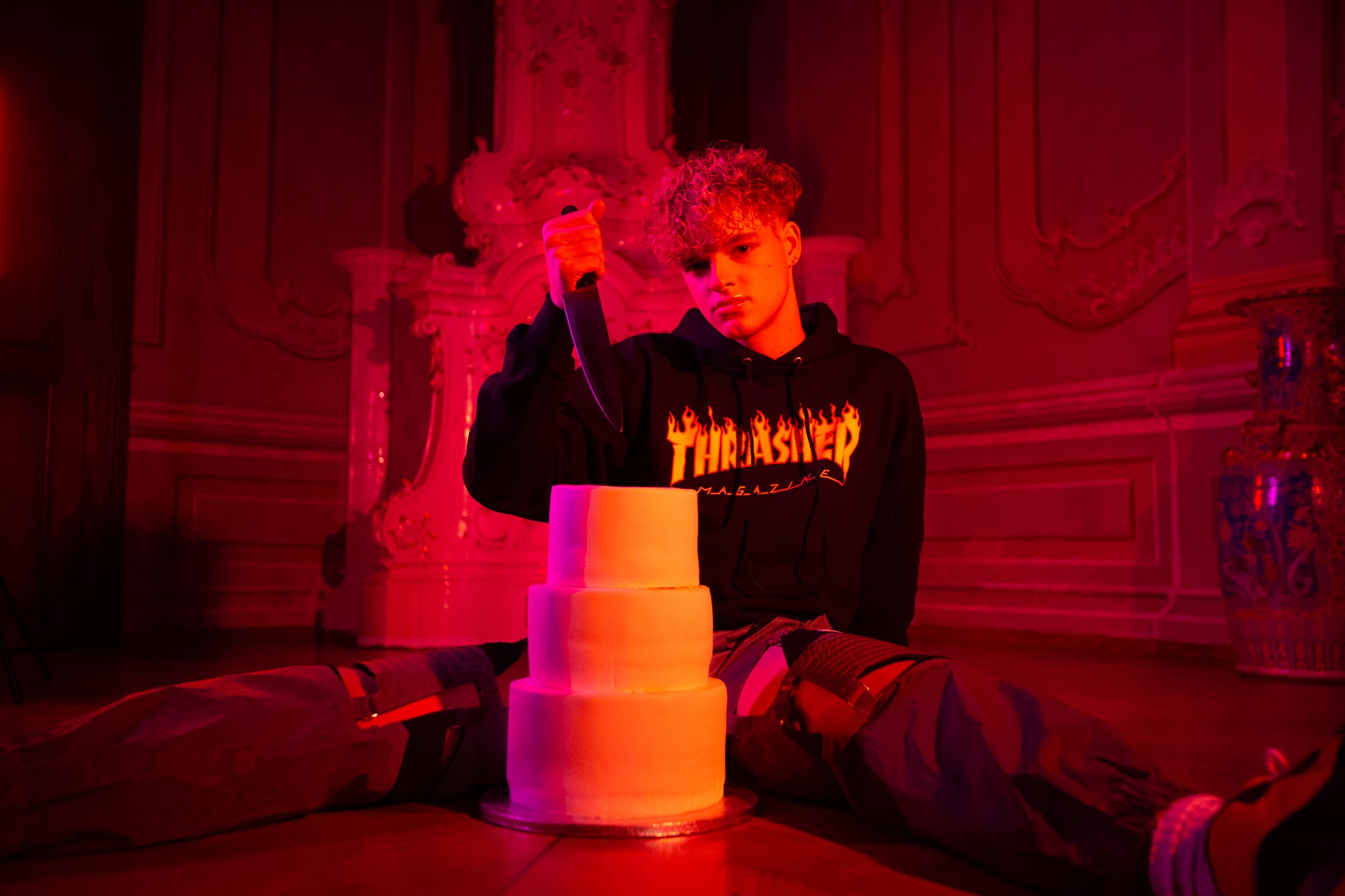 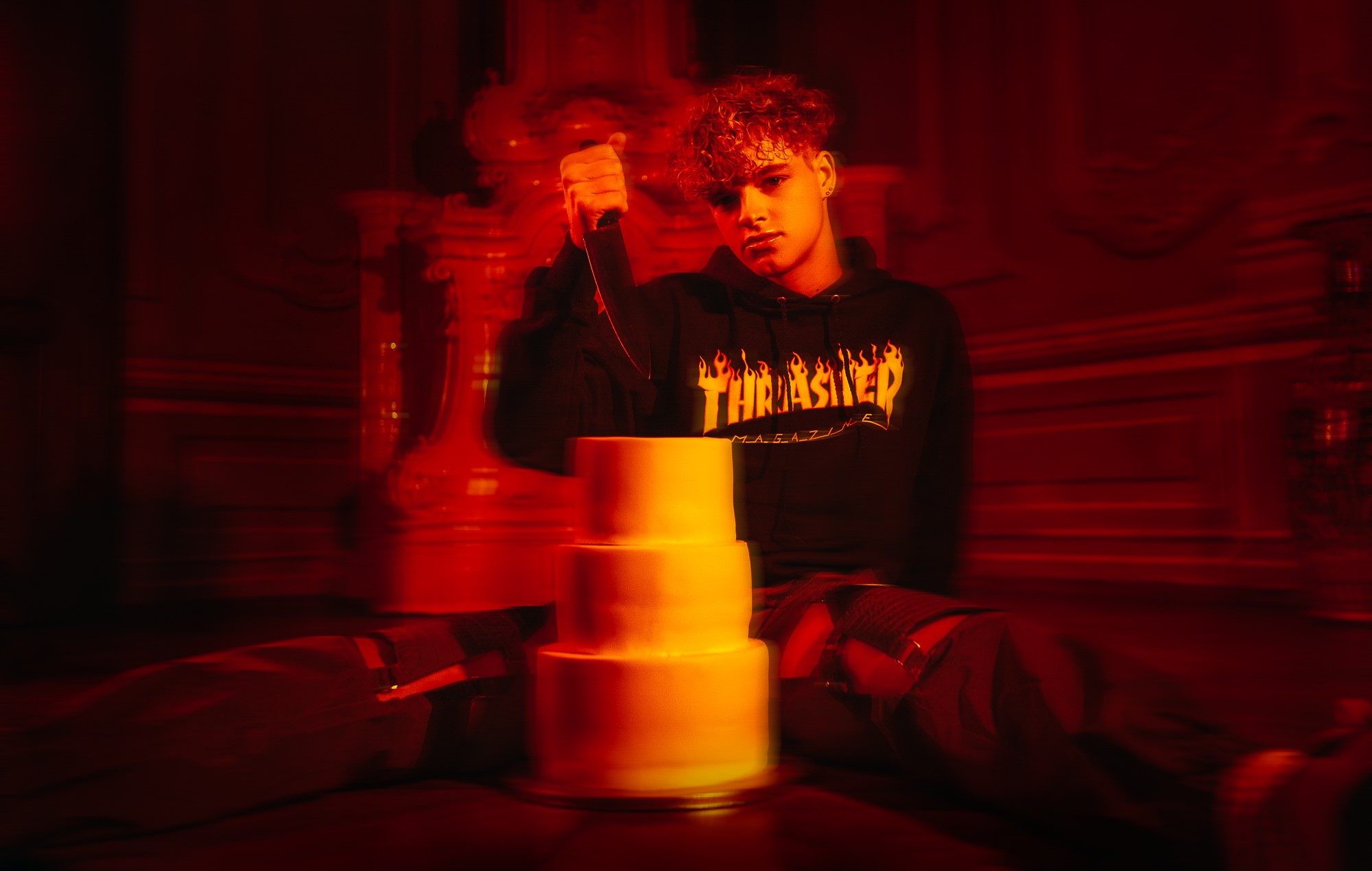 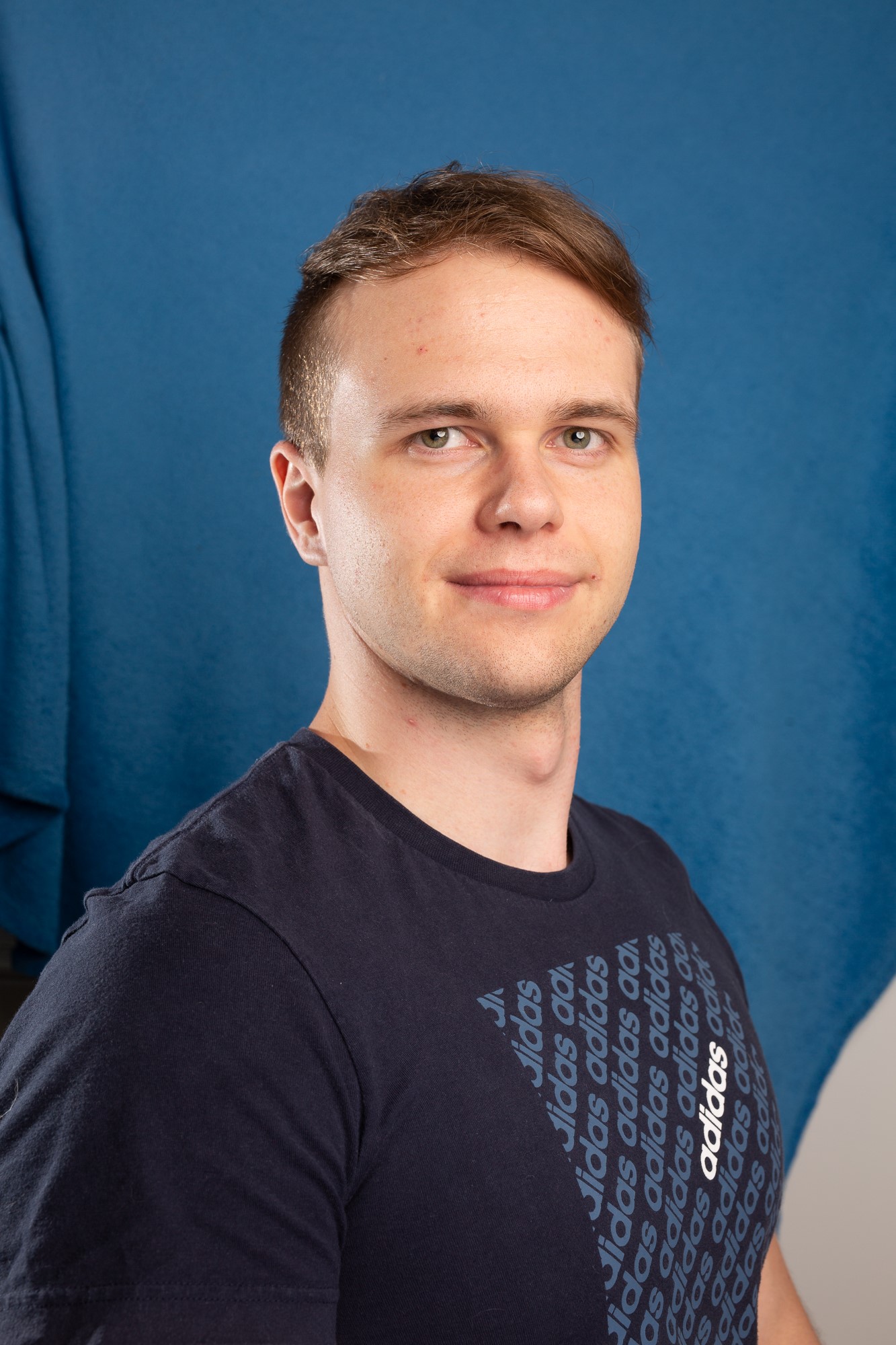 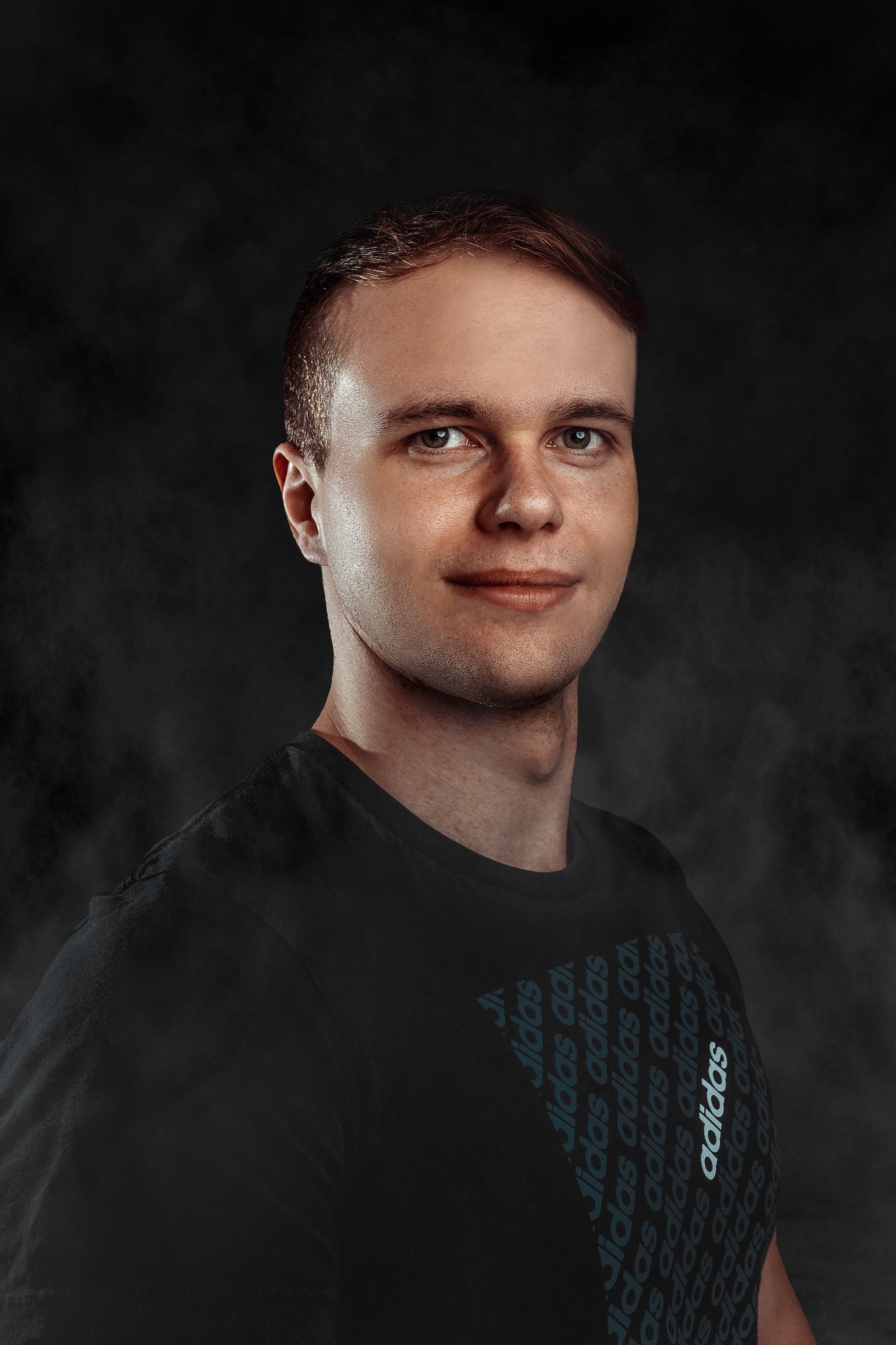 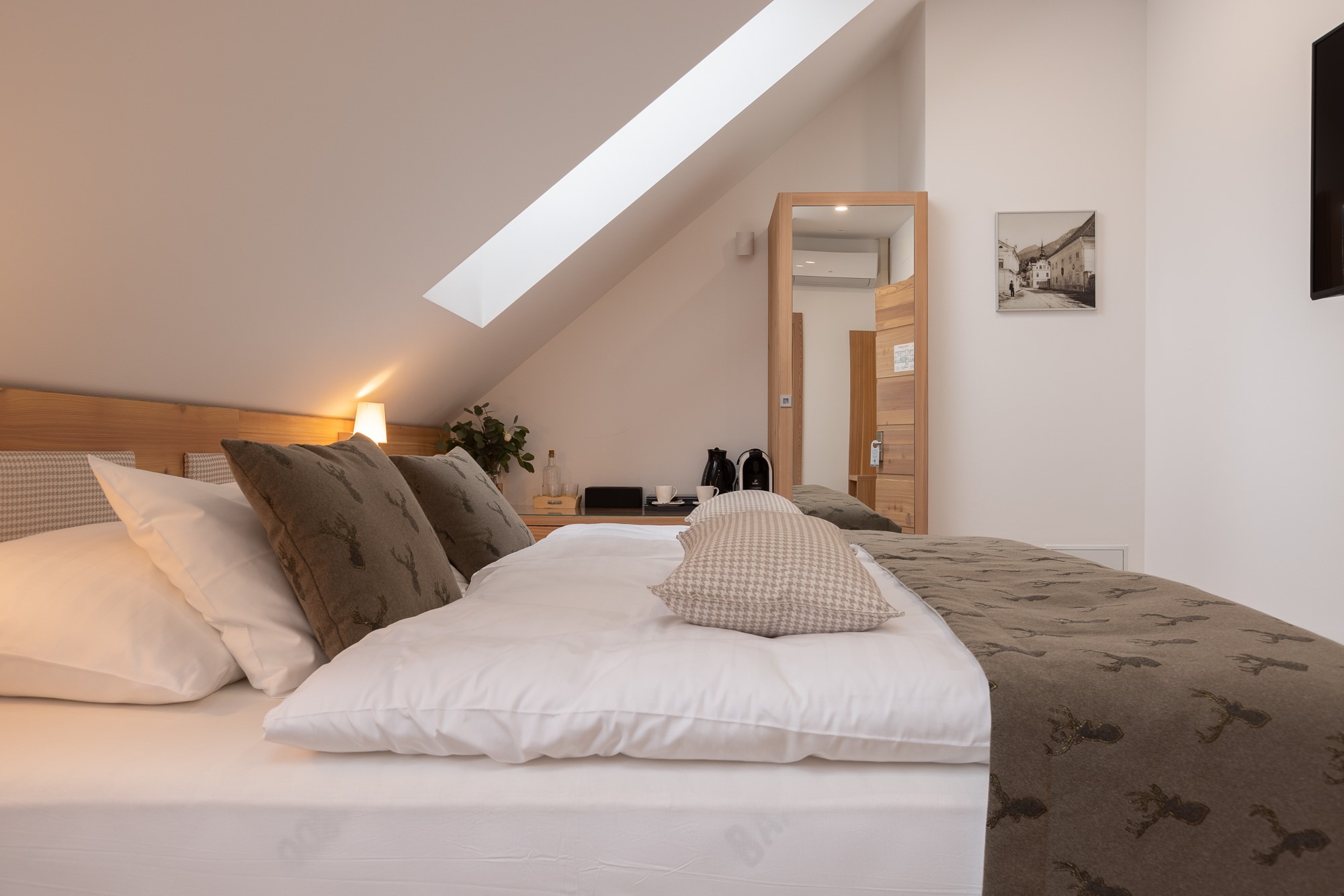 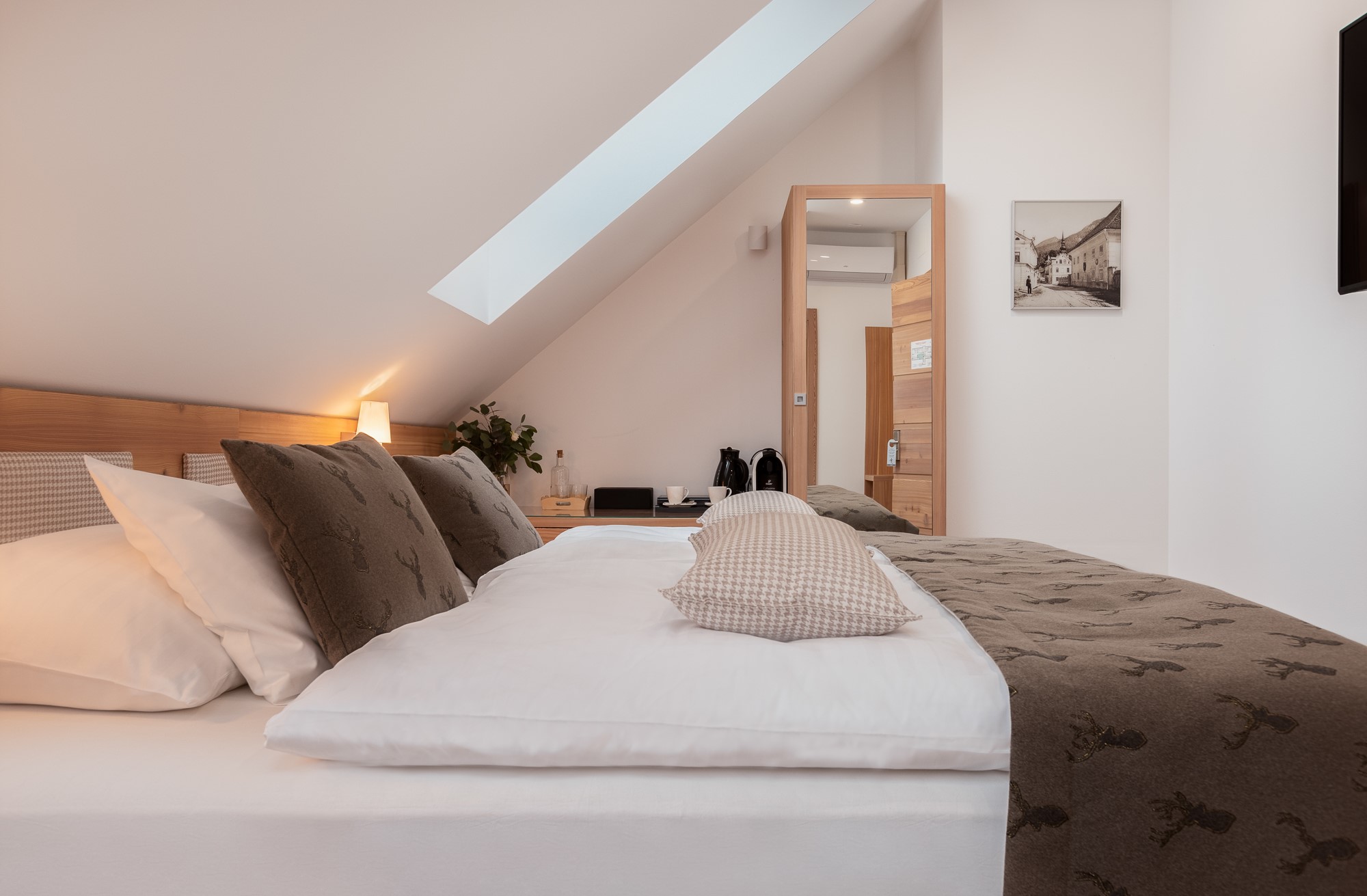 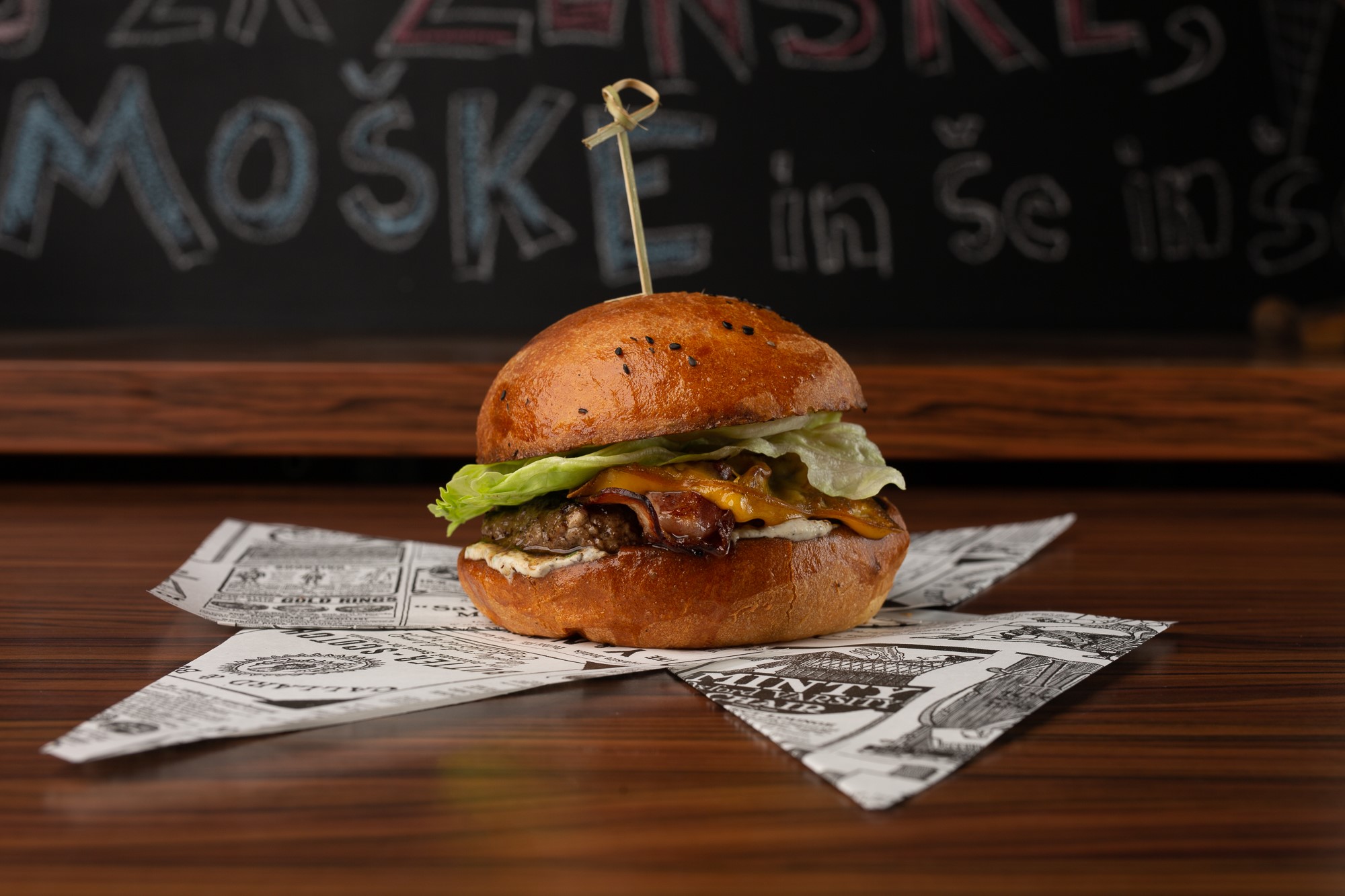 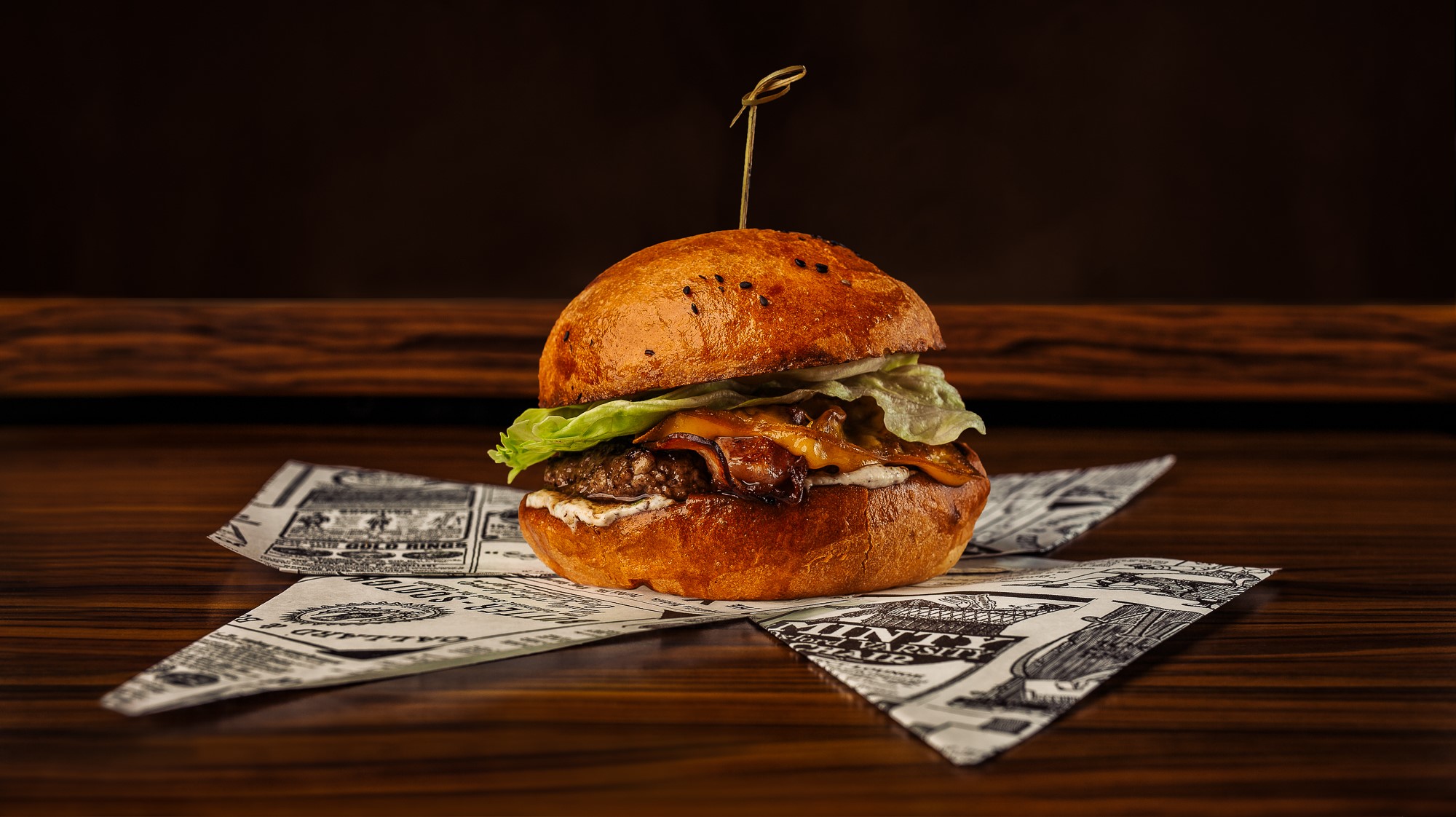 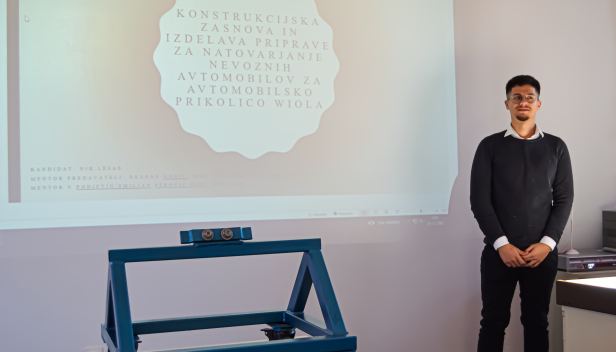