Production of a clamping device for engraving

Nataša Naveršnik is a graduate of the programme Mechanical Engineering at Academia, College of Short-Cycle Higher Education. She successfully defended her thesis paper in March 2021. 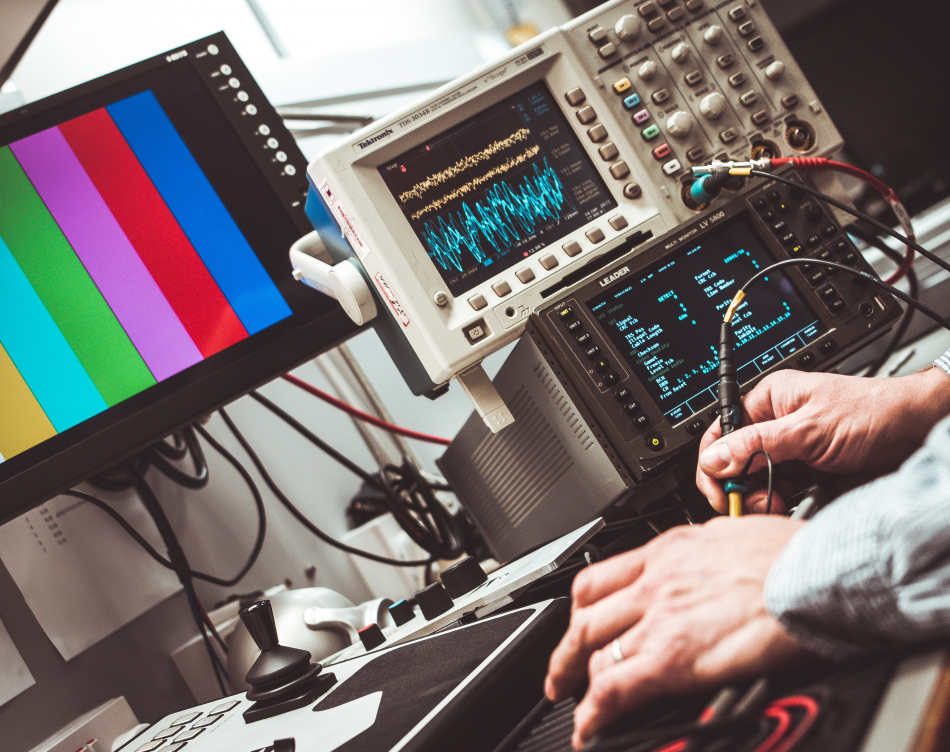 This diploma thesis presents the reasons for the production and development of a new clamping device. We will produce aluminium handles for refrigerators. It has been noticed that the old way of clamping no longer achieves the set goals. Due to the increased annual orders, large amounts of scrap, imprint repairs and damage that occurred during the production, we were obliged to change the clamping technology and workpiece production.

When designing the clamping device, we decided to combine two operations – treatment and engraving on a CNC machining centre. This decision was taken because of the poorer engraving that was performed on the engraving machine. The workpieces were greasy and the engraving uneven, which made it harder to achieve tolerances. Having no alternative in the event of the engraving machine failure, presents yet another problem.

With a new clamping device, we achieved a more stable, reliable and precise process. We saved time, that was intended for the adjustment of the machine, reduced scrap costs and repairs, while also lowered the damage on workpieces. Five pieces are processed at the same time (previously only three), which presents less effort for the worker from the ergonomic aspect.

In this diploma thesis we described the production of a clamping device, from idea to the cost analysis, design of the appliance and preparation as well as integration into the regular production, after documentation is finished.

During the development of the clamping device, we concluded that a an excellently designed and constructed appliance is not enough for a stable process. Quality depends on the responsibility and precision of the operator, the tool and material quality, the way the workpieces are placed until the following stage, as well as also every worker’s responsibility to workpieces that they come in contact within various process stages. 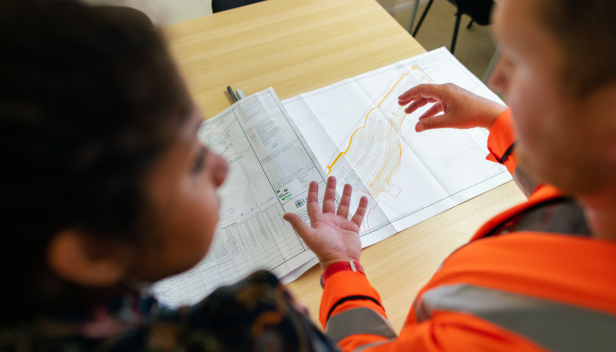 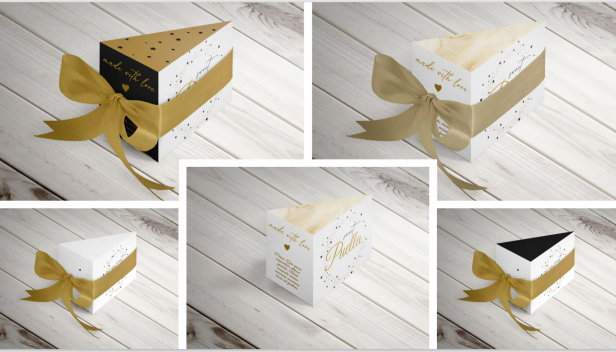 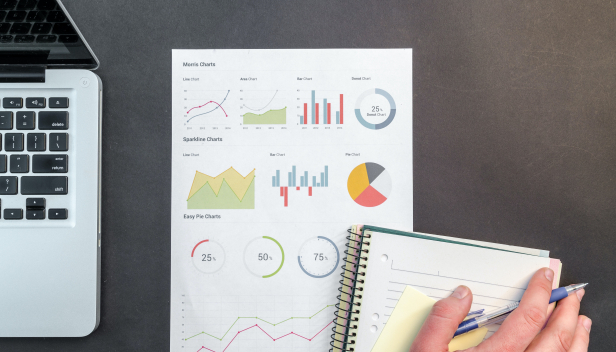 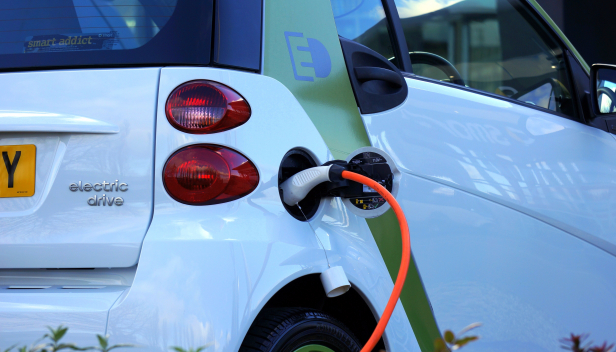 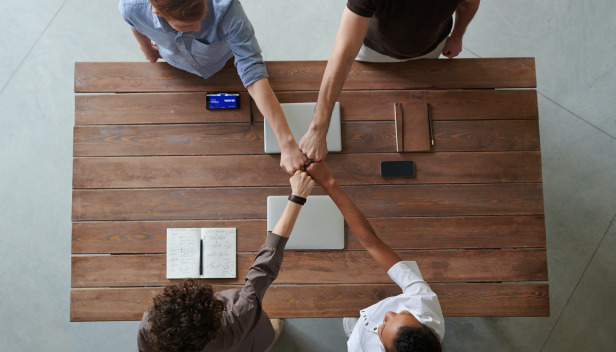