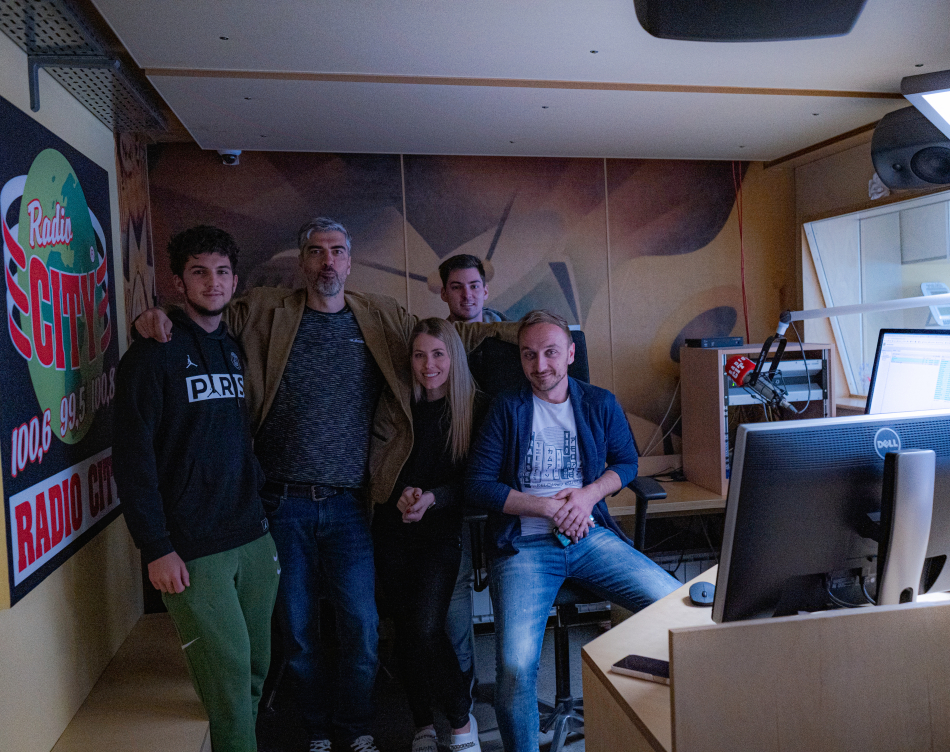 On Friday, 15 April 2022, students of the Media Production – Audio Production module with Dr. Mitja Reichenberg, as part of the course Project Work in Audio Production, took part in a professional excursion to Radiu City, led by Editor-in-Chief and member of the morning team Bor Greiner.

Radio City is one of the most listened-to commercial radio stations in Slovenia. It started broadcasting in 1996 in Maribor, with its headquarters at 35 Slovenska Street. Bor Greiner, Editor-in-Chief and member of the morning team, first showed the students around the premises, they listened to the work of the morning team of presenters, and then moved to the side recording rooms where commercials, the popular “Reporter Milan”, the night programme and so on are filmed. 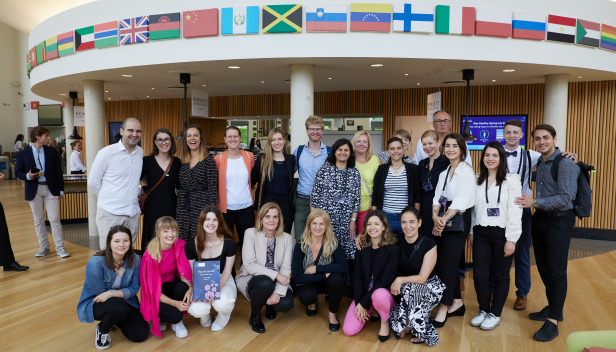 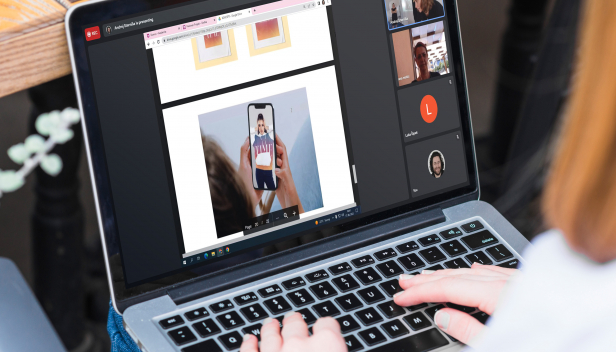 Closing of the Graphics Project and guest lecture by Ana Matić, professor at the Faculty of Fine Arts in Montenegro 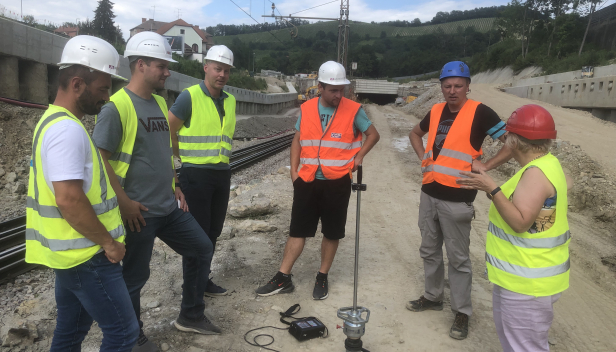 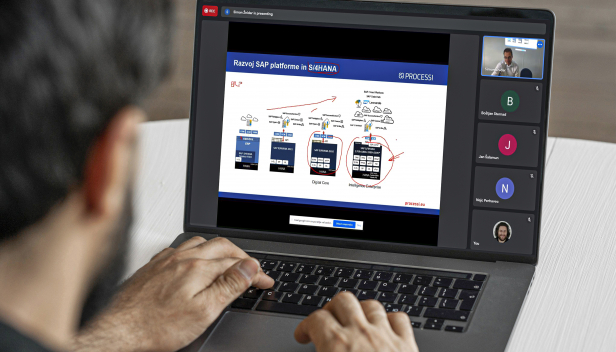 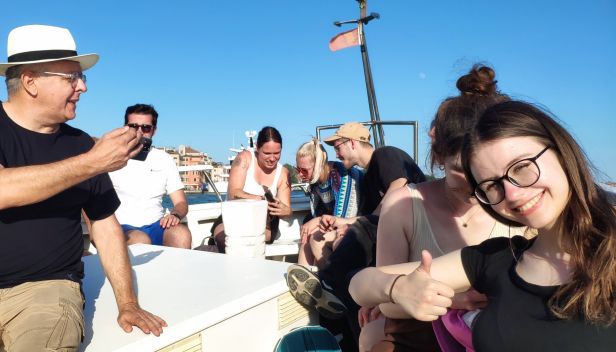 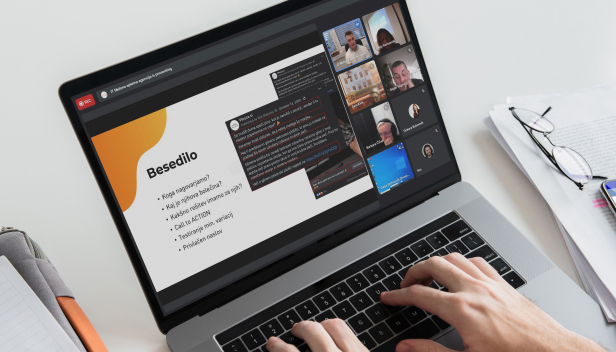 Guest lecture by Rok Makovec, Director of the IT Melona web agency and Tim Zupančič, Director of Zupančič Design