Anja Lukman is a graduate of the Security Engineering programme at Academia, College of Short-Cycle Higher Education. She successfully defended her thesis paper in March 2022. 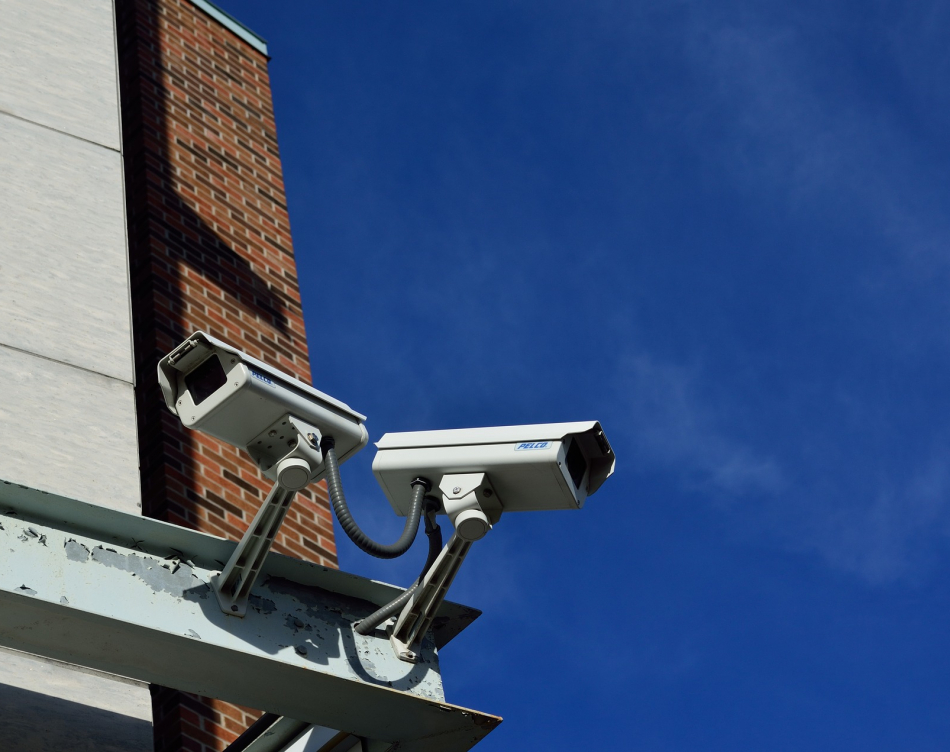 The pandemic of Covid has affected and restricted all of us in some way or another. We rarely ask ourselves how do security guards that have to follow the law and diligently perform their daily tasks even keep up with everything that is going on and with people being so ungrateful.

Constantly being the target of other peoples rage and slanderous words, and not to even mention the physical and mental exertion. Physical security in shops during the pandemic plays a very important role, as a security guard you must constantly check customer’s compliance of PCT conditions and personal identification at all entrances of the guarded facility.

Protecting shops is in itself one of the most demanding forms of protection, and now security guards are faced with even greater psychological burdens and placed in even greater danger than ever before.

In terms of danger, it could be a person that is seeking an argument, but above all its people’s problems and violence due to the PCT conditions. This is where the principles of being a security guard come into play.

The shops where forced to increase the scope of security or had to provide a larger number of security guards. As an example Mercator Tabor, Europark, both shopping centers have many entrance points, which meant that they had to have at least one security guard for each of them.

In addition to all of this, the also had to hire students who can come to the aid of security guards, as the needs for security guard related work has increased significantly.

During my practical training, I noticed that the company was running out of security staff, so they were forced to find a suitable solution, both for their clients and themselves as a company.

The increase in the number of security guards in stores is necessary due to the Law declared by Slovenia, which states that every customer must have a mask and has to comply with the PCT conditions to be able to enter certain facilities. 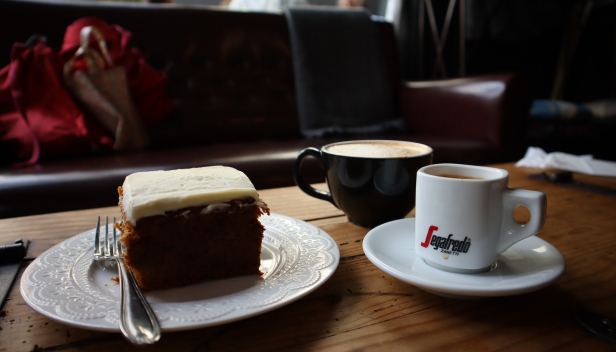