Lucijan Katan is a graduate of the Mechanical Engineering programme at Academia, College of Short-Cycle Higher Education. He successfully defended his thesis paper in September 2021. 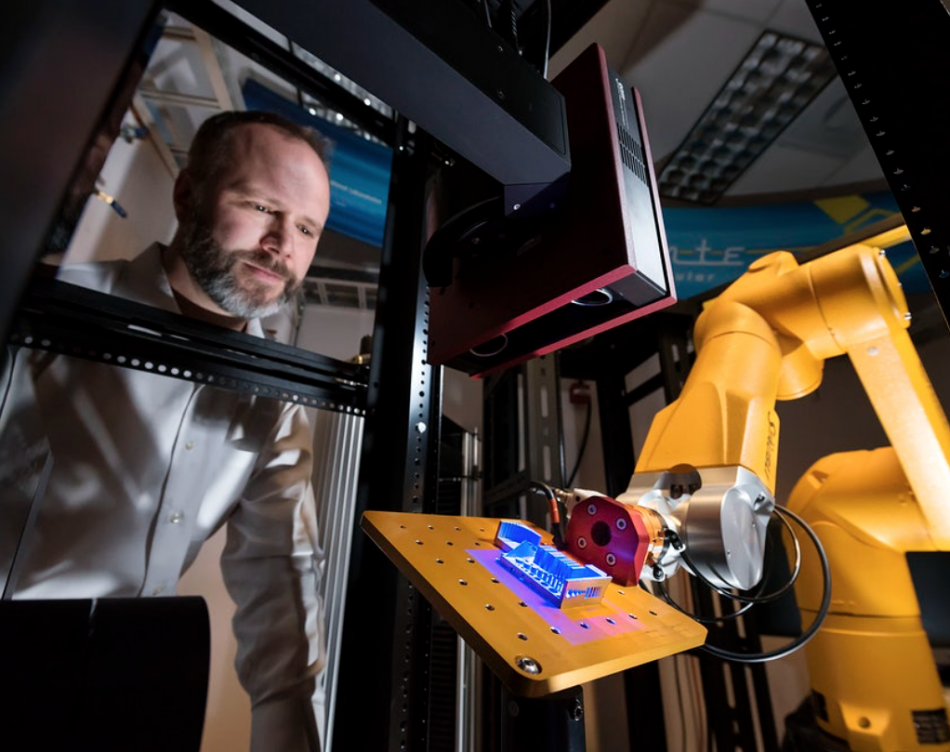 The thesis deals with the production of a 3D printer in terms of price/quality ratio. It describes the manufacturing process and the parts that were used, and explains how I used the individual components to assemble the printer.

The aim of the work is to show that you can make a 3D printer yourself. It is also more affordable and has more possibilities for upgrading.

The advent of 3D printing has had an impact on all aspects of industry as well as on modern society as a whole. 3D printing is the process of printing materials to produce a physical, tangible object that can be measured in volume, i.e. is three-dimensional.

A wide variety of materials can be used for 3D printing, from plastics to metals. The technology is becoming more and more established as there is no waste material in the production of the product and it is more environmentally friendly compared to traditional production methods such as turning.

It is also finding more and more applications in many industries such as medicine, food, aerospace, etc. In my thesis I focused on common questions such as “can a 3D printer be made cheaply and can improvements be printed and used on a 3D printer?”.

The thesis starts with an introduction to 3D printing; the focus is on 3D printing and the purpose of 3D printed things. This is followed by a history of the development of 3D printers. This will help to define the field and the improvements that have been made or applied to 3D printers over time.

In addition, the fields and future of 3D printing in different industries are described. Based on all the information gathered and the technical design, I can then set about building a 3D printer.

This will include a description of the components I have included in the 3D printer, an explanation of why I have purchased them and their technical specification.

The manufacturing process will be written step by step, which I have set out to make the assembly of the 3D printer easier and more efficient. After the printer has been built, I will present how to print the product and how to improve the resulting printer.

The result of this work is a high quality 3D printer that is also affordable to produce. This printer can be used to print at home with different filaments and can also be upgraded. 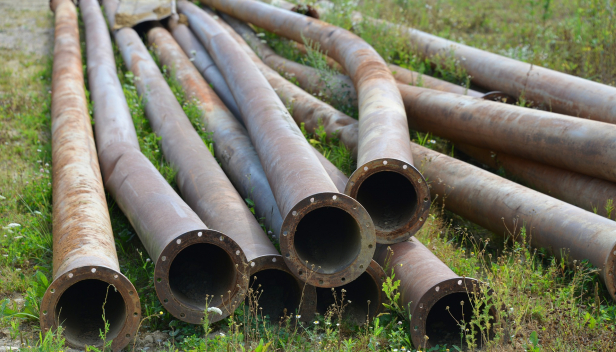 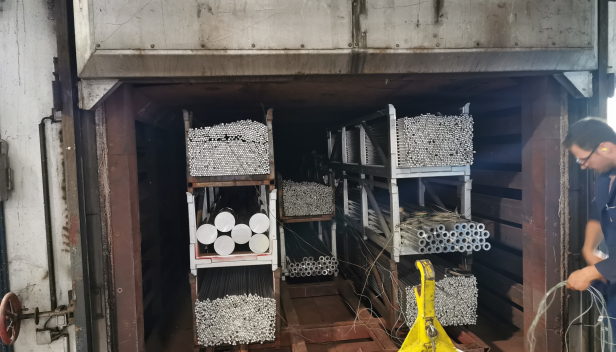 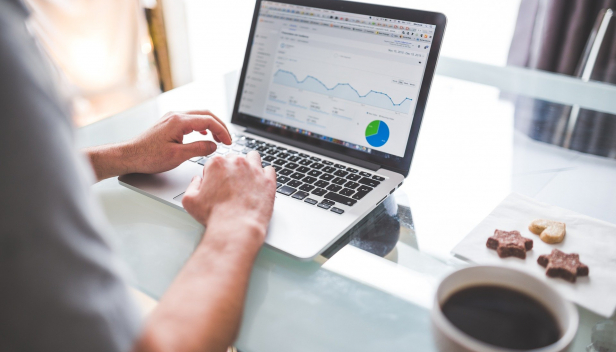 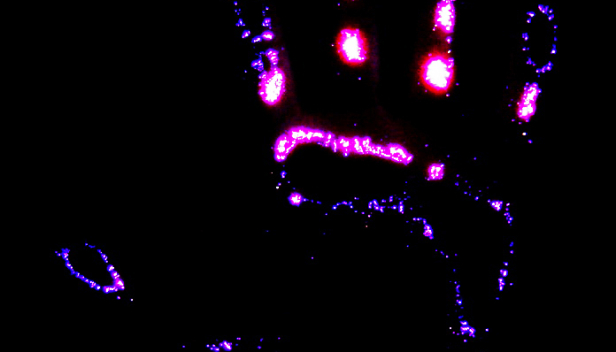 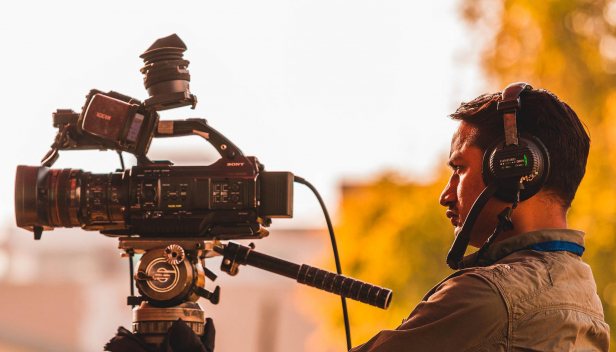