Frančiška Kamenšak is a graduate of the programme Economist at Academia, College of Short-Cycle Higher Education. She successfully defended her thesis paper in March 2021. 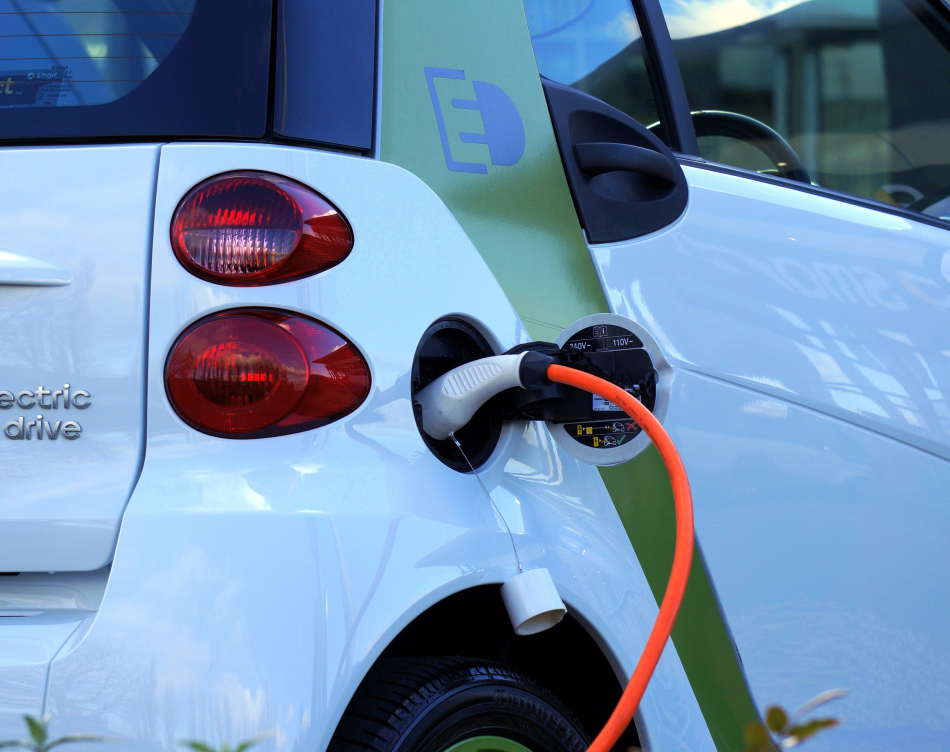 The business idea stems from all sizes of demand for alternative vehicles, driving in detail with electric drive, which shows a steep trend in the world. The development of electric cars points to one of the fastest global reversal trends in modern societies on traffic mobility (Statista, 2020). We’ve come across electric cars directly in magazines in car forecast stories, with manufacturers being the most successful brands in the site. In addition, some vehicles are already in traffic, but these vehicles always feel a certain prejudice.

One of the very separate or prejudices that people are currently considering buying electric vehicles that are laid off is definitely the fear of low range in poor coverage of electrical charging infrastructure, not only in Slovenia but in all of Southeast Europe. The business idea stems precisely from filling this market gap in all the opportunities presented in the near future (Profitable Venture, 2019).

The company offered a high level of services on the current supply of electric cars in Slovenia, Eastern and South-Eastern Europe. The focus will be on building a distribution network of fast in automatic electric charging stations in full systems. It is a service activity that will primarily deal with the installation of charging systems and preliminary electrical devices.

The electric vehicle market is growing very fast. The percentage difference in purchased electric vehicles between 2017 and 2018 is as much as 32.9 %, which is 20 points more than when driving on a second drive (Best Selling Cars, 2019). The total number of purchased vehicles in the EU in 2018 was already 384,052. The largest markets are thus, as expected, still countries in the north, where the economic status of the people is higher (Hirschey, 2018).

The largest increase was observed by Denmark in this as much as 250%, followed by the Netherlands, Germany in Belgium (Best Selling Cars, 2019). The main part of the market currently revolves around the same sales of vehicles in the distribution of energy post offices, and we are also seeing the rise of t.i. “car sharing” electricity, where it is possible to rent a car for a short time or dominate it with other people (Vpsolar, 2019).

Target customers primarily include service stations that facilitate infrastructure or are either thinking or dissatisfied with existing offers. Strong negotiations will be needed in strong sales and lobbying preconditions to be able to pinpoint the systems in the intermediate numbers of the largest petroleum product providers.

In this case, we focus on large gas stations and checking. Another larger group of buyers will be public car parks, car parks shopping centers in private or public parking garages. It will also be key in establishing long-term business relationships in partnerships. In the third assembly, they completed smaller business facilities, and among them you will end up: bars, guests, sports facilities, or other business buildings that nature operated in such a way that they had to park their customers in front of the facilities themselves (Profitable Venture, 2019).

The company will be mostly financed from its own resources, from savings and loans. In a very fast period, the company prepared the adopted external financial resources with the help of investment funds that risked capital or business angels (ibid, 2019). 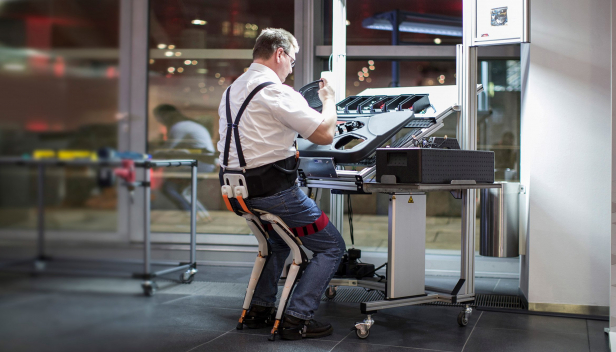 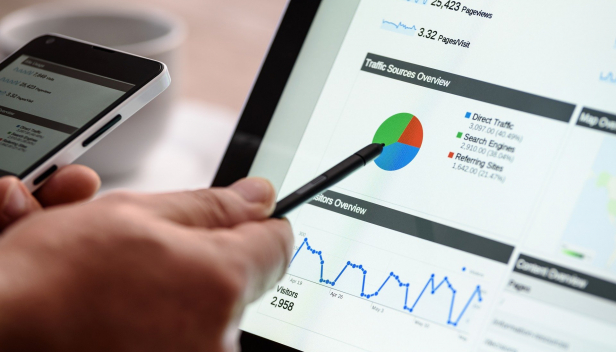 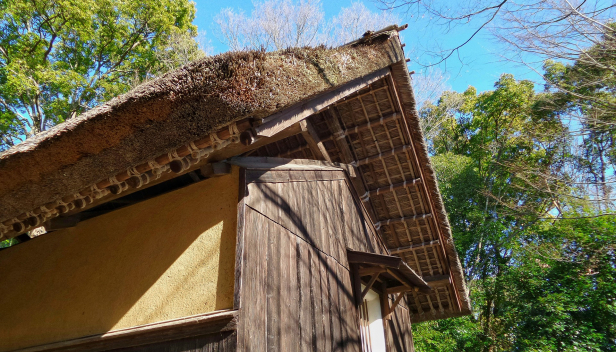 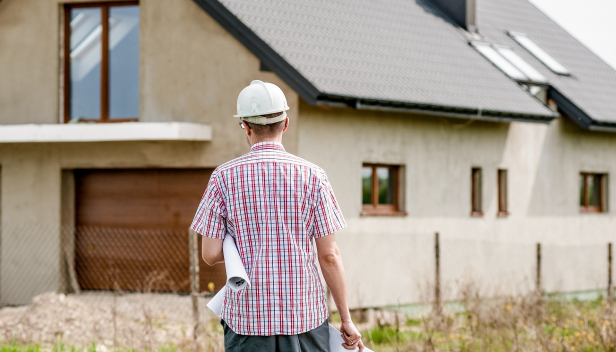 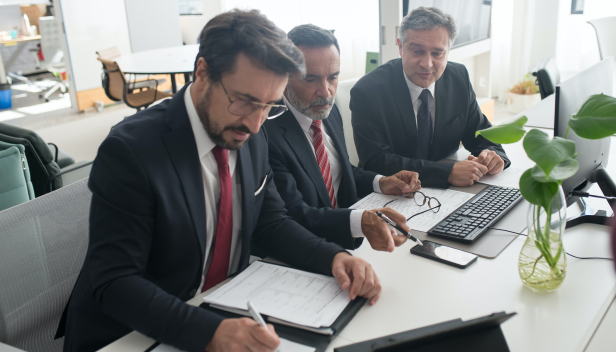 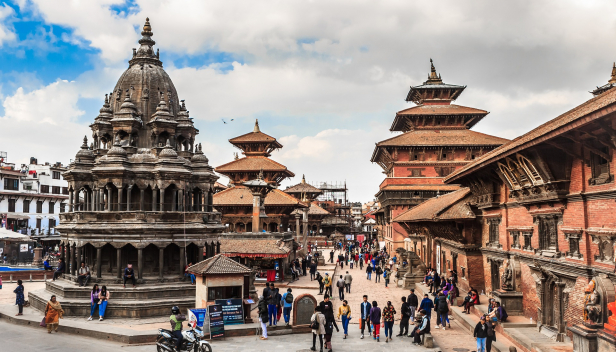 Impact of social media on transformation of workplace in travel agencies