Sebastijan Gselman is a graduate of the programme Economist at Academia, College of Short-Cycle Higher Education. He successfully defended his thesis paper in May 2021. 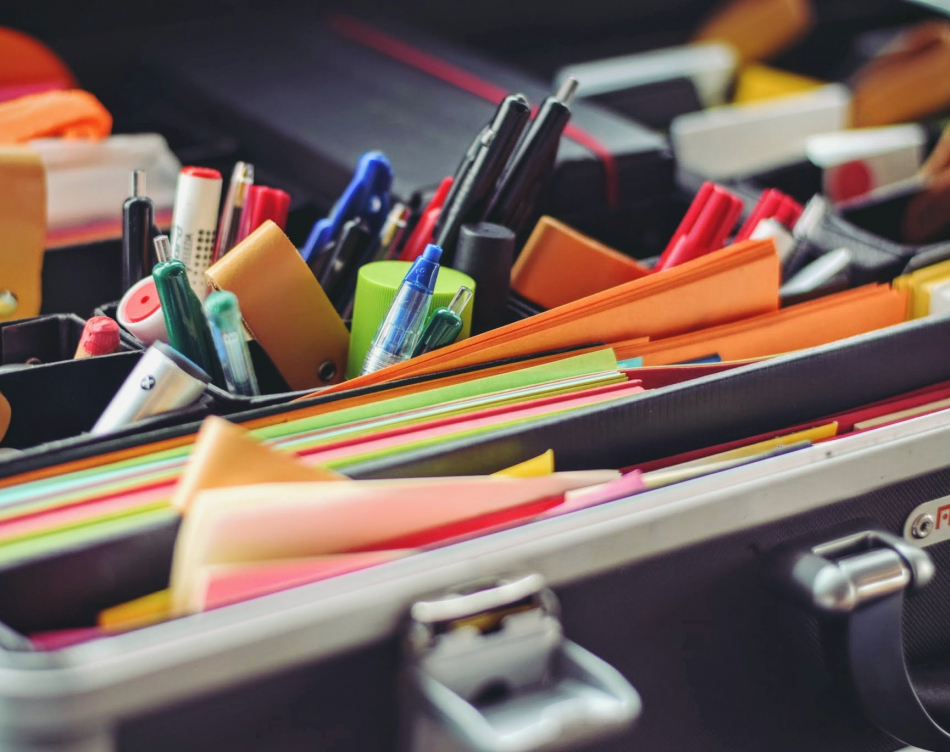 The current crisis in the country and in the world dictates the development of new services and accelerated development of old ones, not so well known until now, usefulness of which should be reevaluated.

Last years’ outbreak of SARS-Cov-2 epidemic caused the global health and economic crisis in the world and as well in Slovenia. We can say that that crisis caused the state of emergency on worlds’ economic markets, and also in the market of postal services.

As well as all other service providers, Pošta Slovenije implements user friendly services, which provides for high protection of its customers and employees. One of those services is service PS Paketomat which provides for contactless receiving and sending parcels.

Being the contactless is essential advantage of this alternative form of receiving and sending parcels. The service PS Paketomat is not a new service. In Slovenia this service was used for the first time in year 2017, when Pošta Slovenije set up the network of parcel lockers all over the country.

As we have shown in this diploma thesis the competing companies started to use this kind of service four to five years prior to Pošta Slovenije, and in that time they gained a significant competitive advantage.

When writing the thesis the assumption was that the topicality and usability of PS Paketomat service should be re exposed in sense of increased marketing and in that way it should become better known to users, also to those users who did not use and know the service until now.

The topic of the thesis is closely connected to other services in the field of parcels and business parcels provided by Pošta Slovenije d. o. o.. Because of that we decided to preset those services in short form.

The development and marketing of services are crucial factors for success of service companies as is Pošta Slovenije.

Only with sustainable development of services and with implementation of new ones and with upgrading of existing ones the service companies have a chance to maintain the competitive advantage on home market. 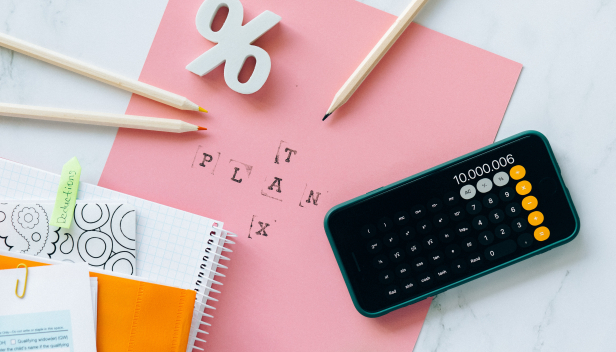 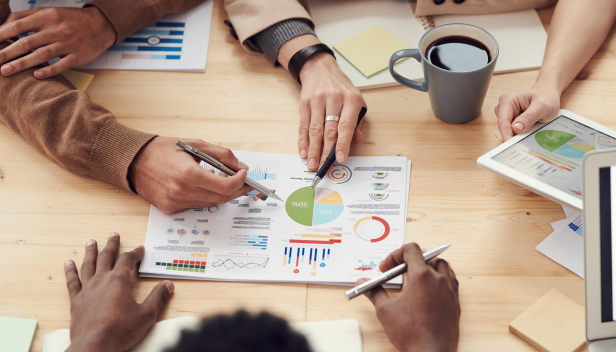 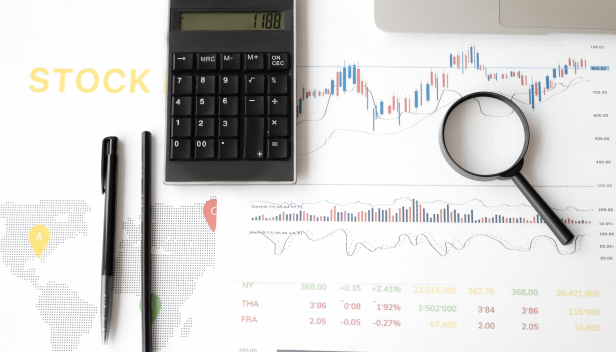 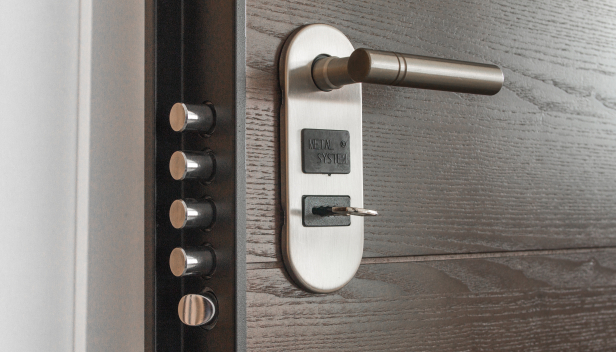 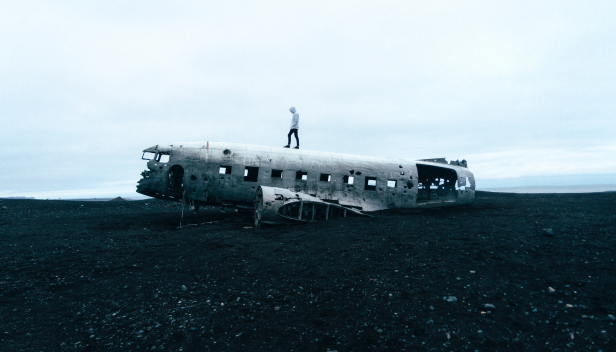 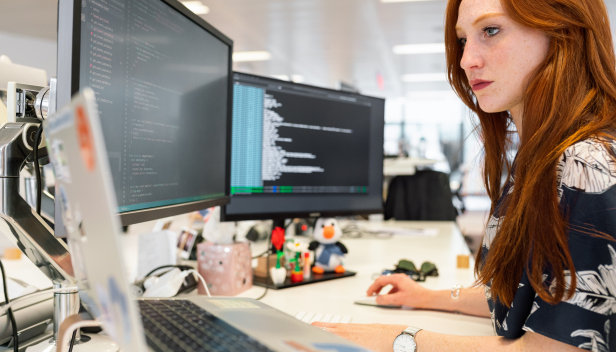 Role of the bank employee during business performance with natural persons