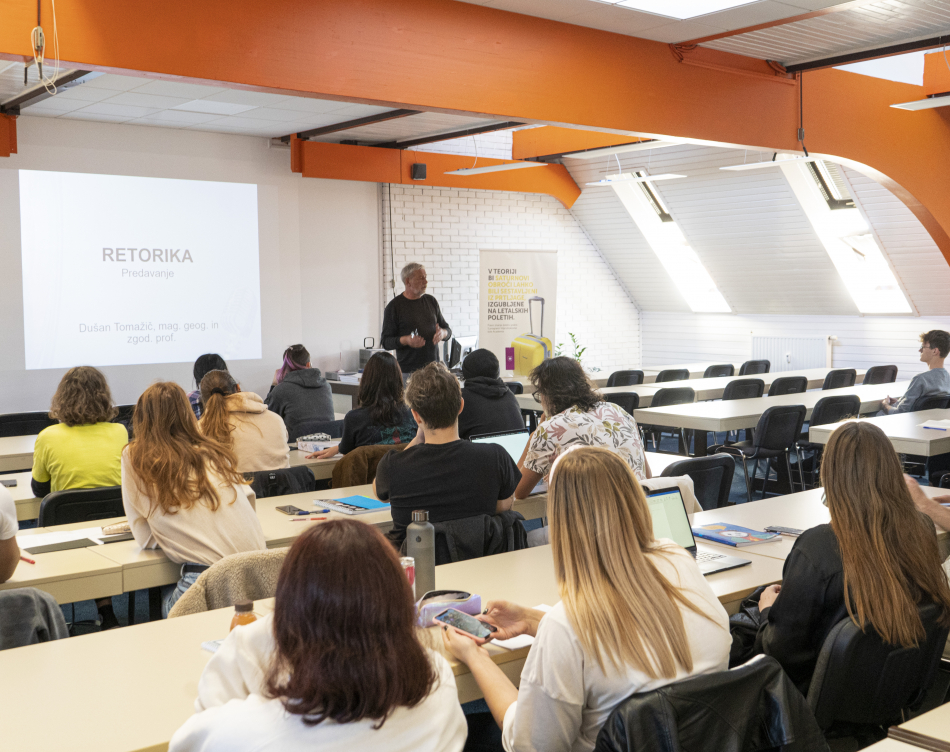 Within the Introduction to Media course of the Media Production programme, we hosted mag. Dušan Tomažič, MA in Geography and Professor of History, has been a co-creator of radio and television programmes at the Regional RTV Centre Maribor for over thirty years. 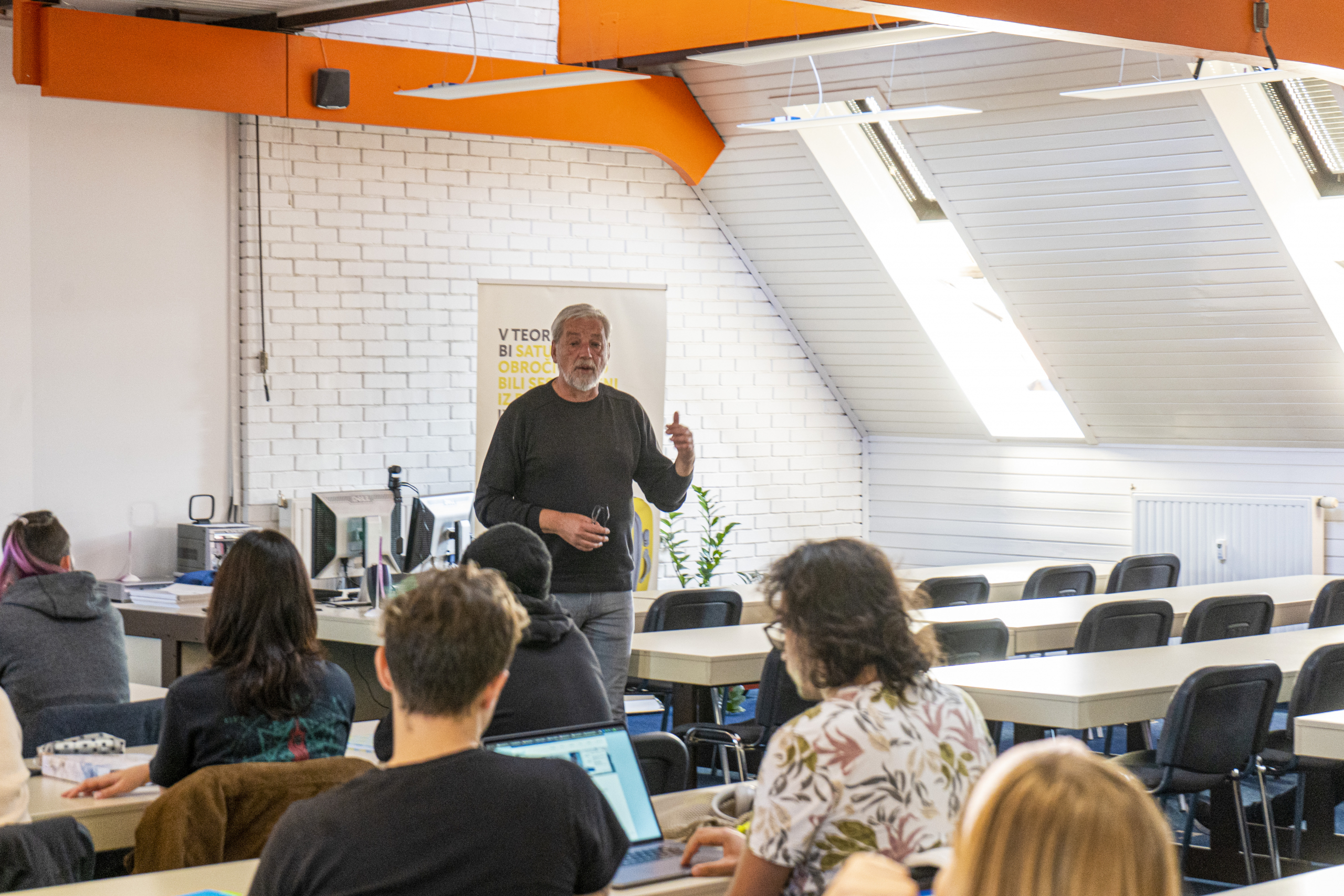 Mag. Dušan Tomažič is also a speech mentor for radio and television presenters, has contributed to numerous monographs about Maribor, and in 2019 he received the Crystal Microphone Award for outstanding achievements in the field of preserving the top level of the Slovenian spoken language.

The main topic of the guest lecture was rhetoric or the art of communication. He presented his own beginnings in the world of creating Slovenian radio and television programmes and emphasised the importance of correct speech etiquette, breathing and communication techniques based on the medium in which he is performing and, above all, the power of accentuation. He described the preparation and flow of a radio station in comparison with the preparation and flow of a television programme. 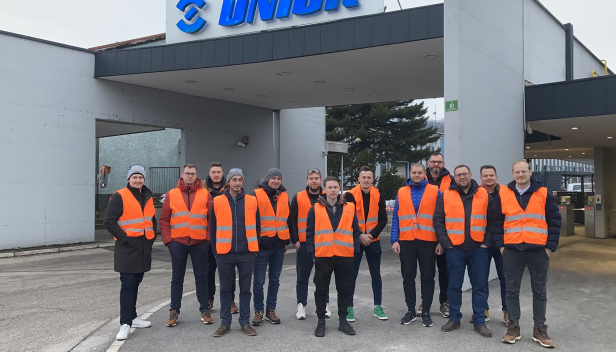 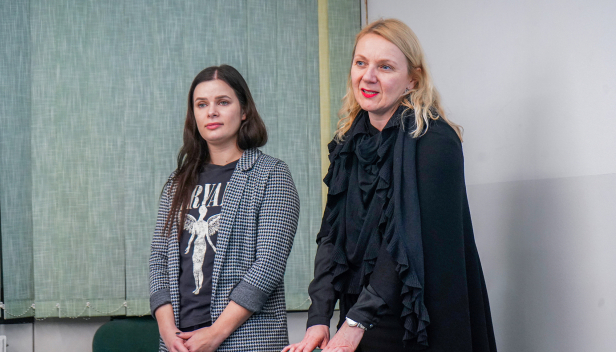 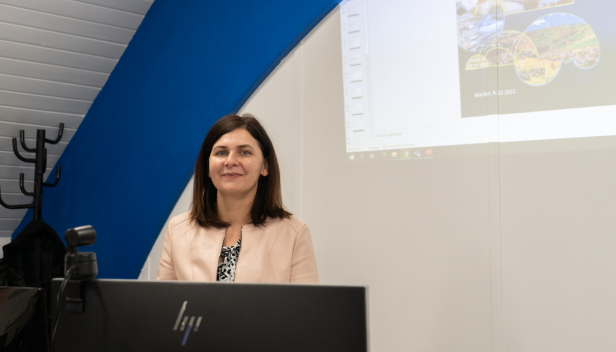 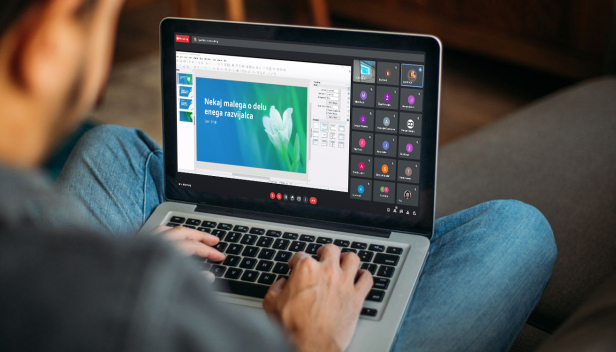 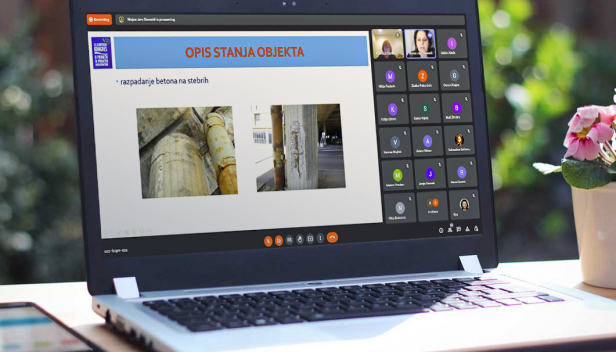 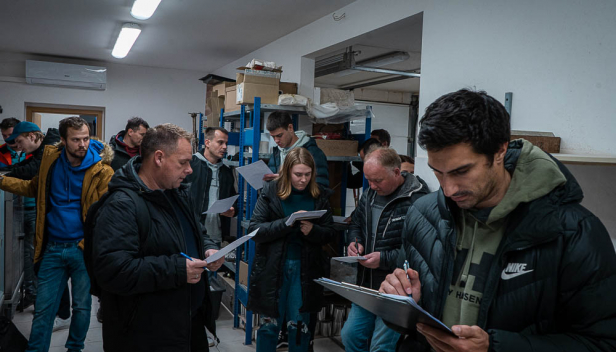